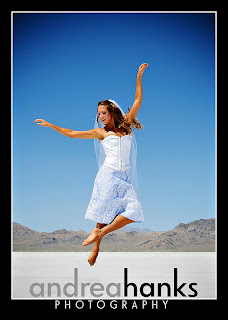 Hello all! Welcome to my blog!
I'm finally happy to announce that I have now finished all my photo shoots for my two collections and the website is ready for construction! I hope to be able to have things up and running by October. But for now here is a taste of some of the amazing shots that will grace my webpage :D
I want to take a second and give a shout out to all those who helped me get these beautiful photographs!
Andrea Hanks Photography
Aimee Barker of Aimsphotography
Jack Fleming Photography
Elizabeth Martinaeu
Erica Monson
Natalie Wilson
Lindsey Grossenbach
and Taylor!
Please feel free to email me with questions on pricing or any inquiries regarding custom made gowns at lilybridedesignz@gmail.com
Posted by Lily Bride Designz at 11:34 PM No comments: 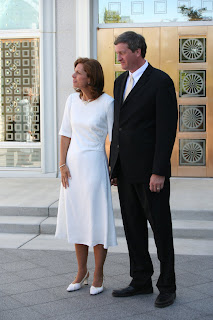 Congrats to Ann and Robert on your beautiful June wedding! Here are some shots of the custom gown for Ann made by Lily Bride Designs.
Ann wanted something simple and elegant for her wedding; She chose a tea length hem line with waist pleats at the left side with beaded details and three-quater sleeves. The dress was made with crepe back satin with an overlay of crinkled chiffon. It was light and flow-y, perfect for June's warm weather and a back yard reception.
Ann said she felt special and elegant and I'd have to agree doesn't she look great?!
Posted by Lily Bride Designz at 12:55 PM No comments: 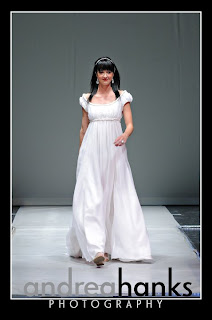 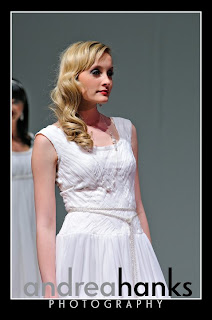 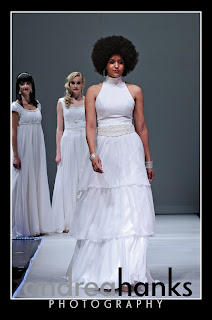 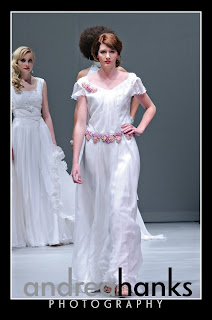 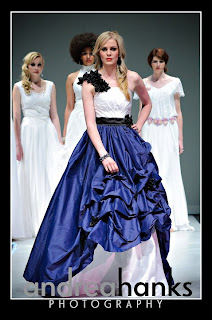 Pure Simple Elegance.
Inspired by Greece, Lily Bride will help you feel like a goddess on the day of all days...your wedding. Five gorgeous gowns made of the finest silks and fabrics with attentive hand made details that will leave your guests speechless. Each dress is custom made to your figure and color pallet.
Price upon request
Posted by Lily Bride Designz at 10:47 PM 1 comment: 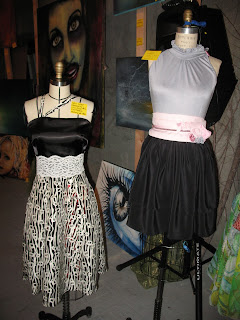 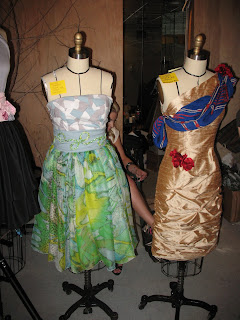 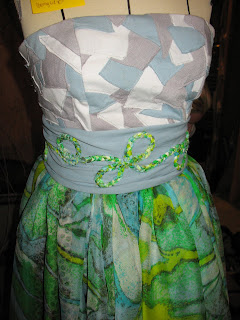 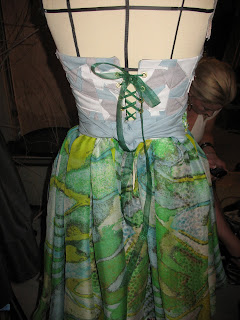 So I entered this contest with school (SLCC Fashion Institute) and a Utah based fashion magazine; Utah Styleliste. It was based off the hit show Project Runway. We had to construct a garment with in less than twenty-four hours. We started at 10 am Thursday and was allowed a $50 budget at Yellow Bird fabrics ( the best high end store we have here for fabrics..check it out its on 33rd S. and 2828 E. beautiful designer fabrics!) and a half and hour to design something. We teamed up with other students as well.

When we went to Yellow Bird they had us line up outside like on Project Runway and book into the store when the host said "GO!" and we had to act stressed like they do on Project Runways, although most of us got there before the host and had a chance to pick out what we wanted. Stacey my team member and I found some beautiful silk chiffon to use.
Oh and we had to be inspired by Haiti because it was for an art benefit where 100% of the proceeds will be donated to the relief fund.

I was real impressed how well we were able to work together and we had a lot of fun getting to know each other and the other designers in the competition although it really wasn't as cut throat as Project Runway, since we were helping each other out and chatting and ordered pizza from The Pie. It was more like one big late night sewing party. We were able to use the school until 10pm and then had finish at home, Stacey and I finally made it to bed at 2:30 am because the top we designed was really complex and took all our time at the school.
So here are some of the pictures of our WINNING design and the other's teams work.
I wanted to explain the reason why we did what we did.

We were given pictures from Haiti to get our brains designing and the top of the dress is layers of pieces of knit each sewn on individually and this represents the layers of rubble from the buildings. The Haitian flag has a saying similar to In unity there is strength and the braid represents that. We then chose the fabric for the skirt because if you look closely you can see the blown up butterfly wings. We liked the bright colors and meant it to show that Haiti can re-build to something more beautiful. I loved how Stacey picked out the poka-dot fabric to use underneath to give more texture and design, we put a layer of black under to help make the colors pop.
Posted by Lily Bride Designz at 8:40 PM 1 comment:

You are welcome to view the website at:
www.lilybridedesignz.com
Email us at:
lilybridedesignz@gmail.com
Lily Bride is by appointment only.
Tuesday - Saturday 9:30 am - 6 pm